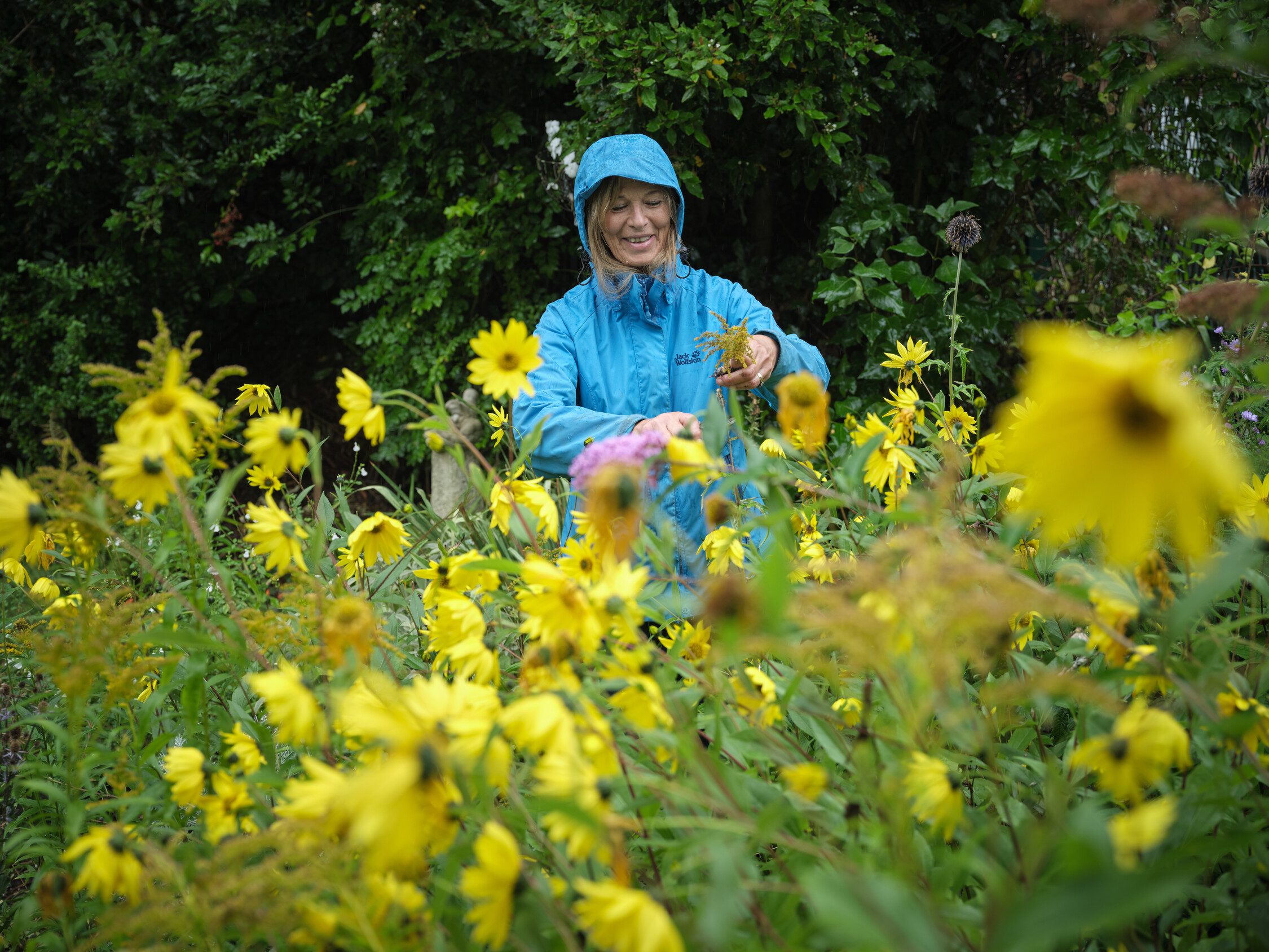 Emotional resilience is your ability to cope with and recover from difficult experiences.

Dementia presents many challenges for care partners, so it is important to be able to ‘bounce back’ from these challenges over the long term.

Do things that hold meaning and purpose for you

Ensure that caring doesn’t ‘take over’. Keep doing a variety of things which are important to you. See section 3.1 Dealing with memory and thinking difficulties for a worksheet on figuring out what is important to you in life and ways to plan to do those things.

Sofia found balancing her time difficult between supporting three lively teenagers and her mother Lydia, who lives by herself in the next suburb. She told us,

“One day my husband pointed out I had given up the social support committee at our Greek Community centre, I hadn’t had a day out shopping forever and I was too tired to go out to social things if we were asked. I was able to arrange some additional support for mum and went back to my committee. I realized that doing things I loved – even though I love doing things for Mum – actually gave me more energy for my family.”

Research is more than trials of new drugs. There are many research programs that have opportunities for care partners.

After a research interview, one care partner said

“This interview has been really helpful. It has allowed me to think about my situation and get some perspective on it”.

George and Joan became involved with the Alzheimer Society in their community shortly after Joan’s diagnosis in 2013.

That is when George started attending a support group. He found the group very supportive, and he received some good resources.

In addition, George began doing a lot of research on his own to educate himself about dementia. He found, unfortunately, that there were not a lot of resources out there that could help him in supporting his wife.

In his quest for more information, George even approached his local MP to talk about what they were doing for families affected by dementia.

George has spent many years speaking to the media, to medical students, participating on committees, and being involved in research.

After her death in February 2019, he even served on the Family Partnership Council at the Villa where she had lived. Read more about George and Joan here.

To get a better idea about what people experience through being an advocate, view this short The Many Voices of Dementia

Next article →
Supporting health and wellbeing