Scroll Down Scroll Up
HOME / people living with dementia / Hearing (and giving) a diagnosis / 1.6 Break down myths and stereotypes 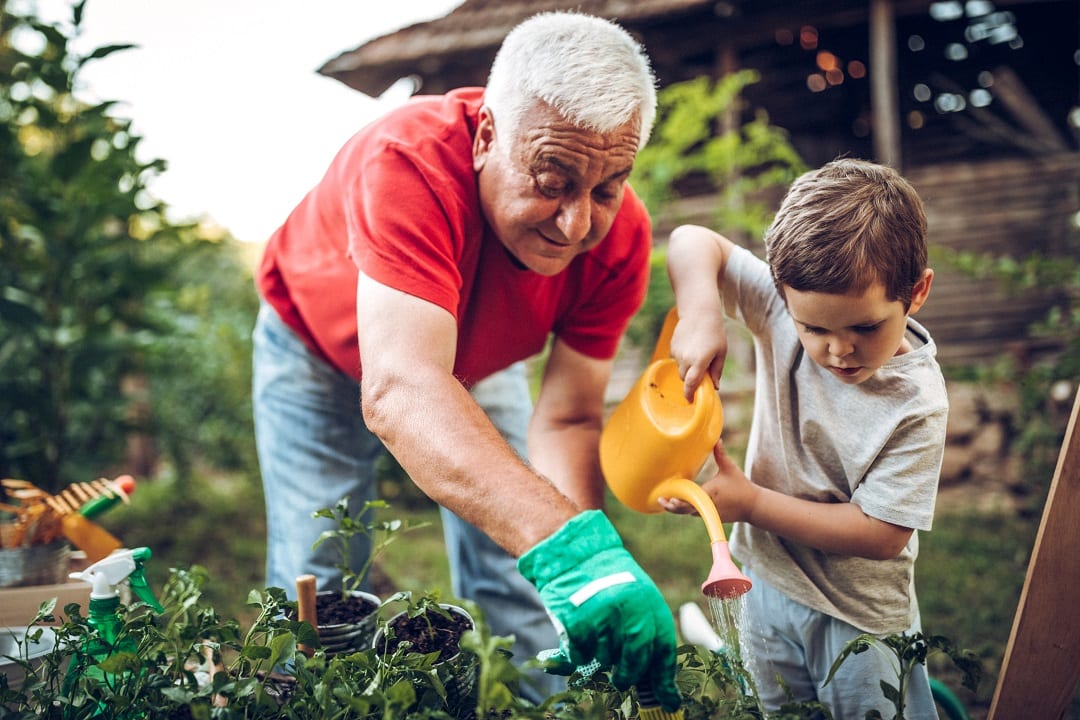 1.6 Break down myths and stereotypes

Don’t be trapped by stereotypes of dementia

Many people experience self-stigma about having dementia. This means that they feel negative or ashamed about themselves because they have dementia. In contrast, people who have other chronic diseases such as arthritis or heart disease are less likely to feel ashamed. This self-stigma is because of the myths and stereotypes about dementia that we’ve absorbed from television, books, movies, the news and society.

Let’s bust some of these myths and stereotypes.

Myth: People with dementia are victims suffering from the disease

A common stereotype of people with dementia is that they are victims who are suffering from a brain disease that robs them of their memories, identity and life. People with dementia are often shown on television, in books and described in the news as powerless, dependent and requiring compassion and care.

Unfortunately, many people in the community including health and social care providers also have this stereotype of people with dementia. This may come across by not always including you in decisions about your care, or  talking to your family instead of to you directly, or not giving you information and choices. It is important to speak up and ask to be included in decisions about your care.

You are not the stereotyped suffering victim of dementia. You are you.

Ask your doctors to treat you the same way they would treat their other patients without dementia, understanding that you have a right to information and to know what choices are available to you.

Myth: There is nothing that can be done for people with dementia

Also see articles about Coming to terms with dementia.