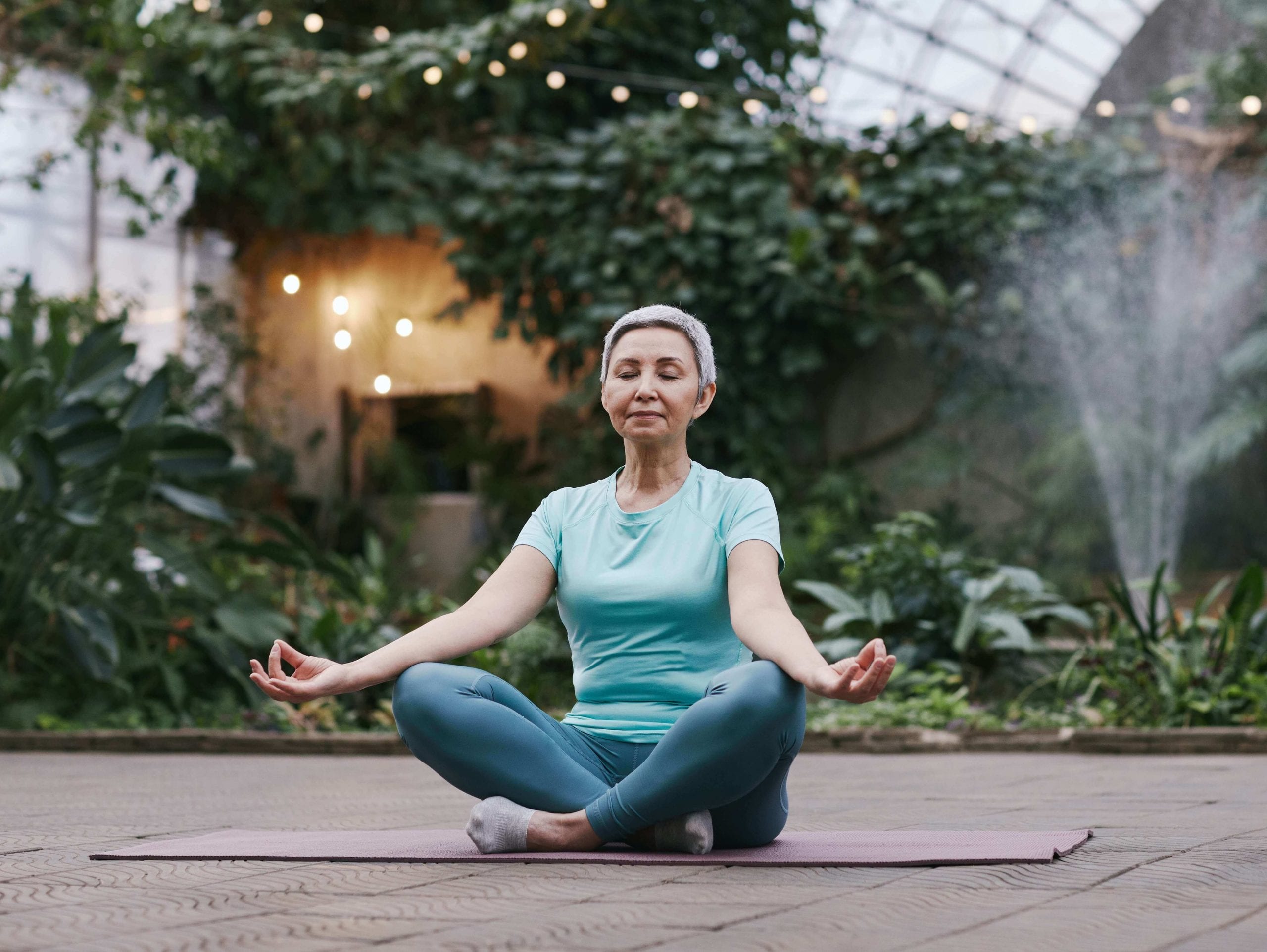 2.1 Emotional reactions to having dementia

People with dementia often tell us they felt shocked and numb when they were told their diagnosis.

It was very overwhelming, you know, to be really told, ”Yes, you do have dementia”.

Almost all the people with dementia we’ve talked to described strong emotional reactions to being told the diagnosis. Many said they couldn’t listen, think or do much immediately after receiving the diagnosis, it was very overwhelming.

It can take time for these feelings to settle down.

For some people it takes a couple of days, for others a couple of weeks. If it is more than a few months and you’re still feeling extremely distressed about the diagnosis, then it may be beneficial to get help to work through those feelings. These strong feelings can get in the way of moving forward with dementia. 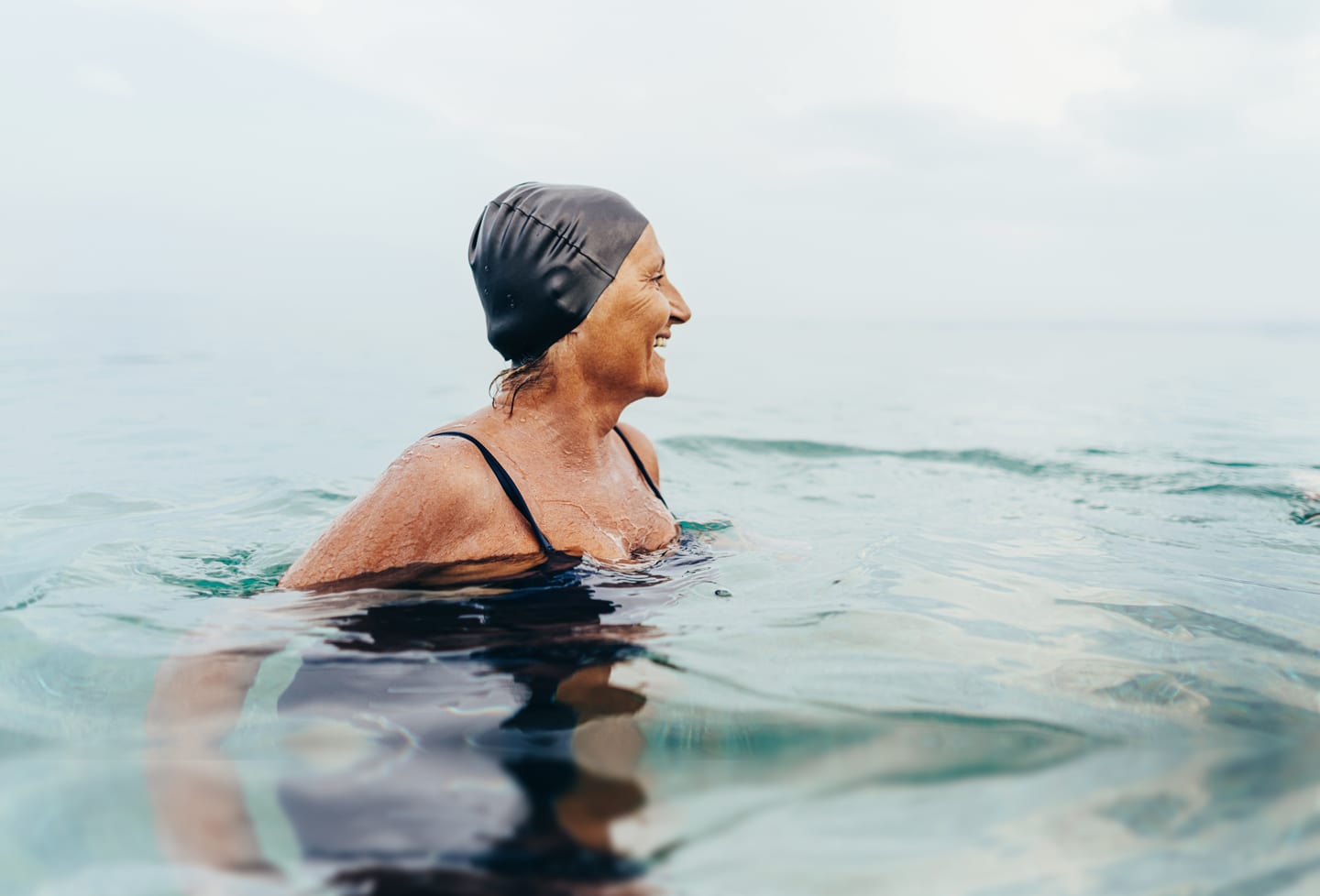 Talk to family and/or friends about your feelings