Scroll Down Scroll Up
HOME / people living with dementia / Hearing (and giving) a diagnosis / 1.2 Types of dementia 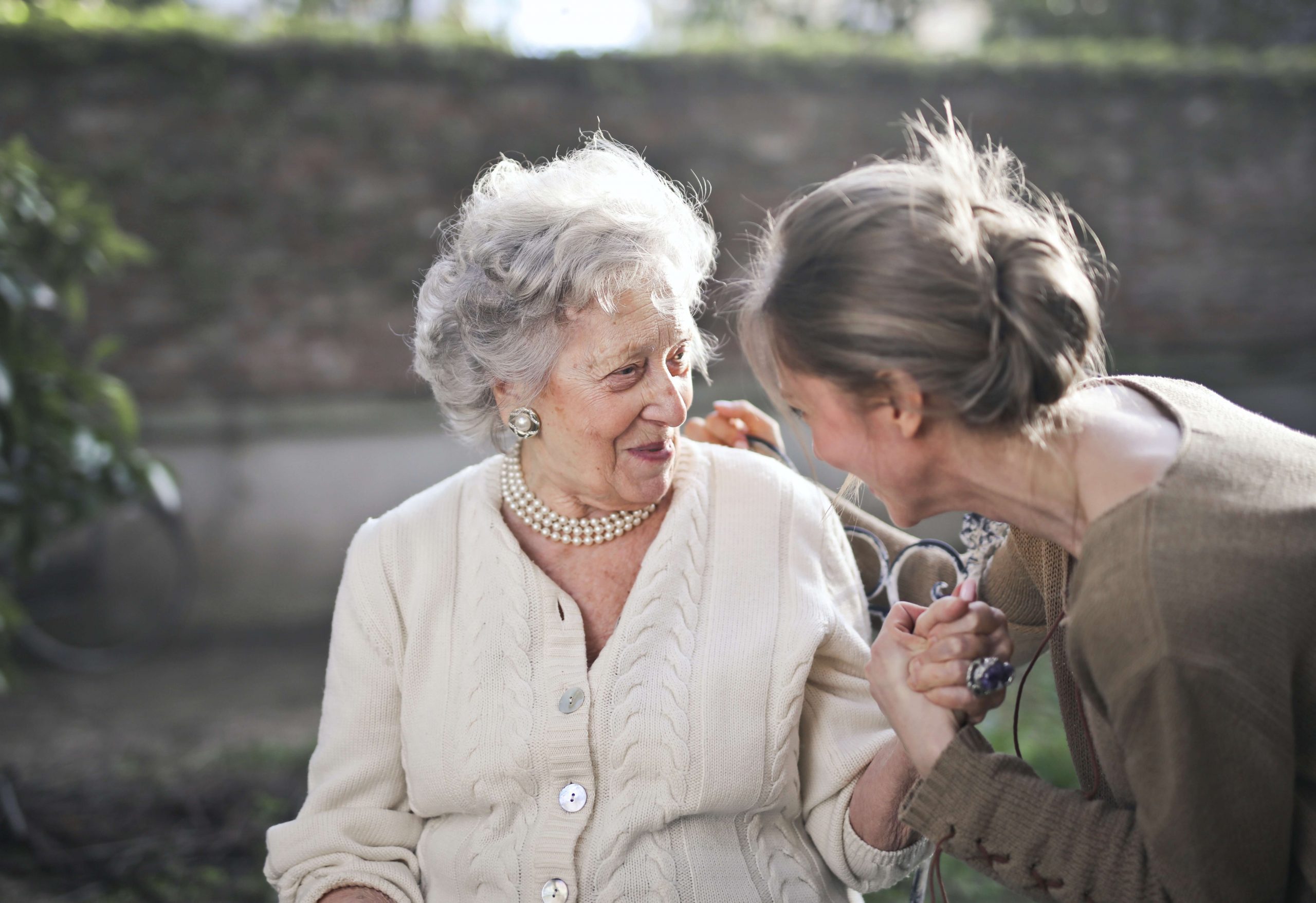 Understand your type of dementia so you can adjust

Common types of dementia include:

Each type of dementia has different patterns of changes in the brain, different symptoms and different drug treatments. However, non-drug strategies and treatments for symptoms tend to work for all types of dementia.

We don’t know what causes Alzheimer’s disease, however there are medications which can slow the progression of symptoms, and a healthy lifestyle including exercise, diet and staying mentally active can also help. People with Alzheimer’s disease typically have deterioration in the areas of their brain involved in memory (i.e., the hippocampus and temporal lobes), as well as more general changes throughout the brain.

Vascular dementia is another common form of dementia. It is caused by poor blood flow in the brain, and this can lead to brain cells dying, mini-strokes or larger strokes. The problems with thinking that people with vascular dementia have may vary, depending on where their brain has been damaged.

Read more about Vascular Dementia from the Alzheimer’s Society of Canada.

There are three subtypes of fronto-temporal dementia, each with a different pattern of symptoms.

Read more about Fronto–Temporal dementia from the Alzheimer’s Society of Canada or from the Association of Fronto-Temporal Degeneration .

Read more about Mixed dementias from the Alzheimer’s Society of Canada.