Scroll Down Scroll Up
HOME / carers / Hearing (and giving) a diagnosis / 1.2 Understand types of dementia 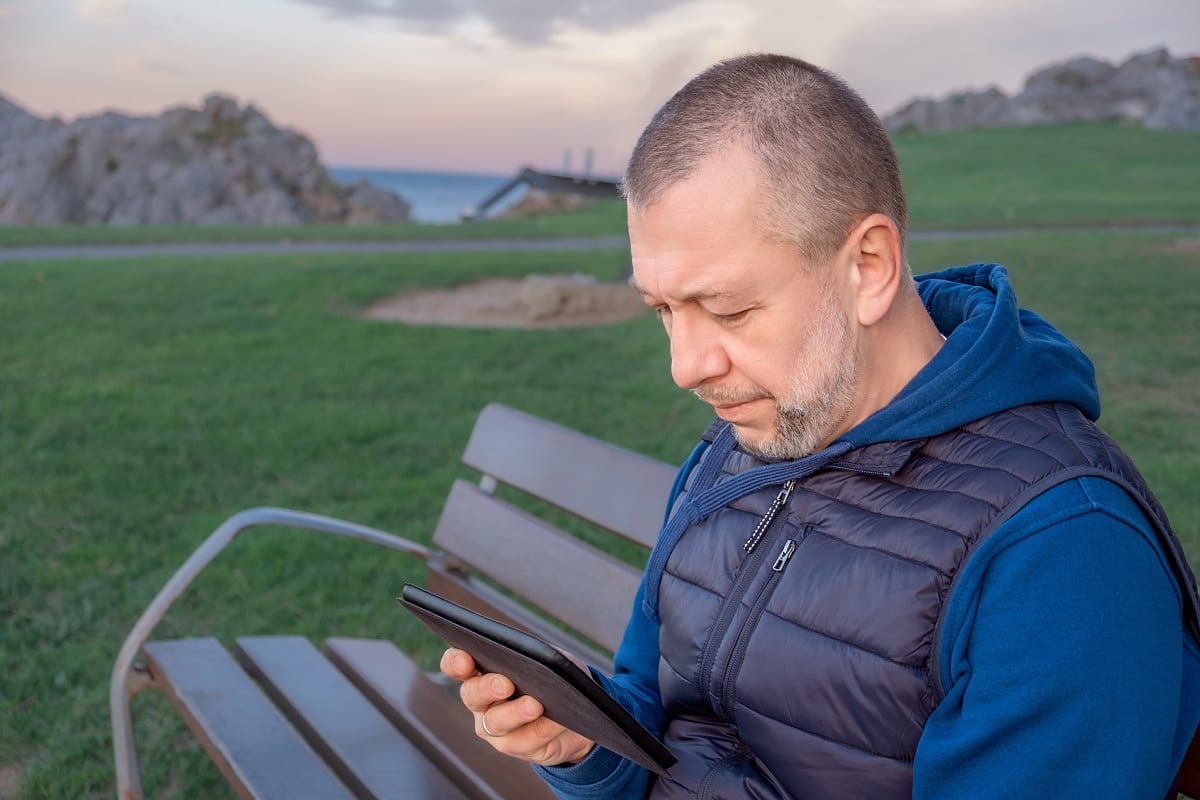 Getting information about the specific type of dementia can help you adapt to life with dementia.

To get a diagnosis of dementia, a doctor will have found that the person you care for is having difficulty with things such as changes in their memory or thinking, which makes it harder for them to go about daily life.

Each type of dementia is different

We don’t know what causes Alzheimer’s disease, however there are medications which can slow the progression of symptoms. A healthy lifestyle including exercise, diet, and staying mentally active can also help.

Vascular dementia is another common form of dementia. It is caused by poor blood flow in the brain, and this can lead to brain cells dying, mini-strokes, or larger strokes. The cognitive challenges that people with vascular dementia have may vary, depending on where their brain has been damaged.

Read more about Vascular Dementia at Alzheimer’s Society of Canada.

There are three subtypes of fronto-temporal dementia, each with a different pattern of symptoms.

Read more about fronto-temporal Dementia at  Alzheimer’s Society of Canada, or from the Association of Fronto-Temporal Degeneration.

Lewy body dementia is another less common type of dementia. People with Lewy body dementia have trouble with their visuo-spatial skills, concentration and attention, movement, and falls. They frequently have abnormal movement during sleep. Their concentration and attention can fluctuate. For example, a person may be really clear in the morning and then later that same day feel muddled and confused; these fluctuations can take place over a few days as well.

Read more about Mixed Dementia at Alzheimer’s Society of Canada.

Learn about different parts of the brain